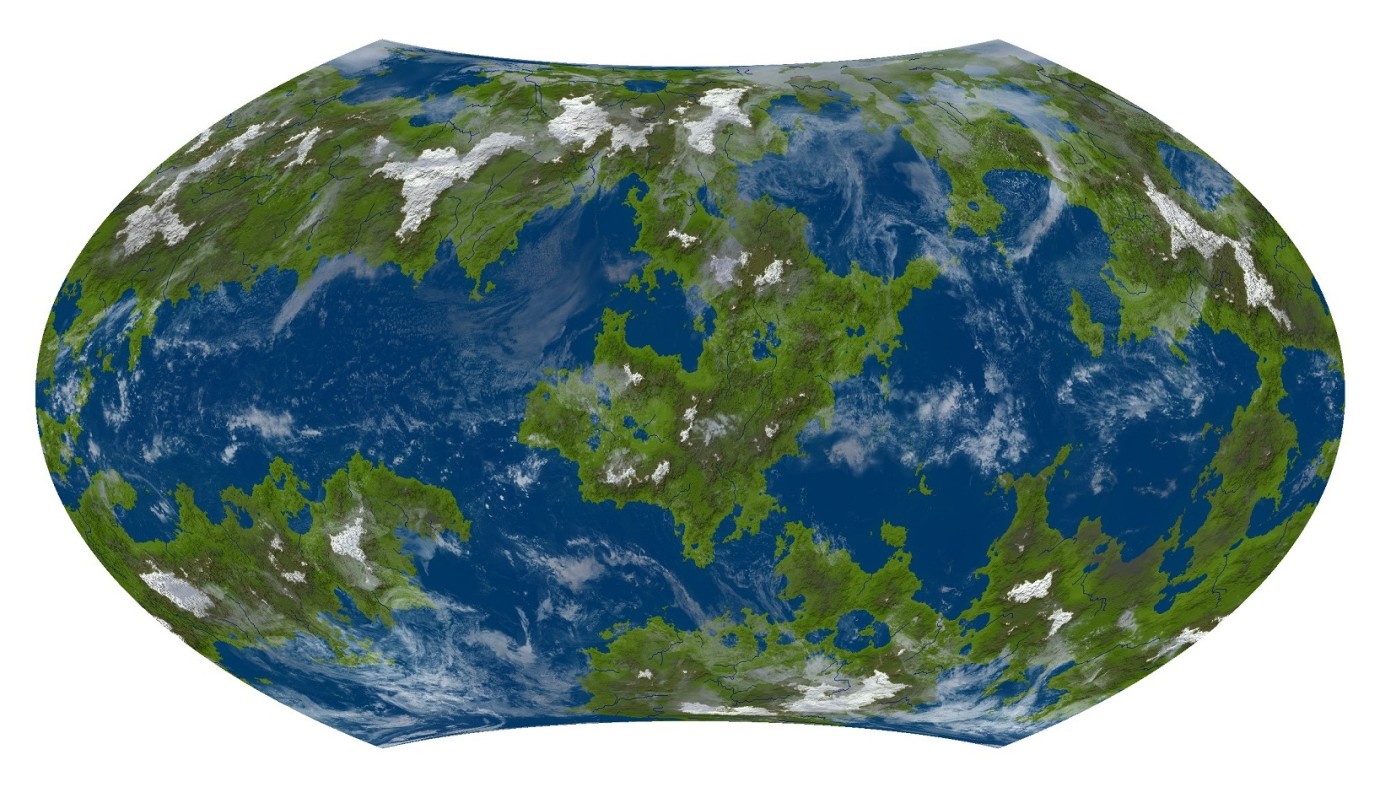 Subahu is the second closest world to Surya, the primary sun of the Mitra system.

A colony world of the Janya, inhabited by the natives to the Surya system, the Kravyad. Subahu is home to a boreal climate, and an economy based on industrial manufacturing and resource extraction. To the Kravyad, this world is an Domhan.