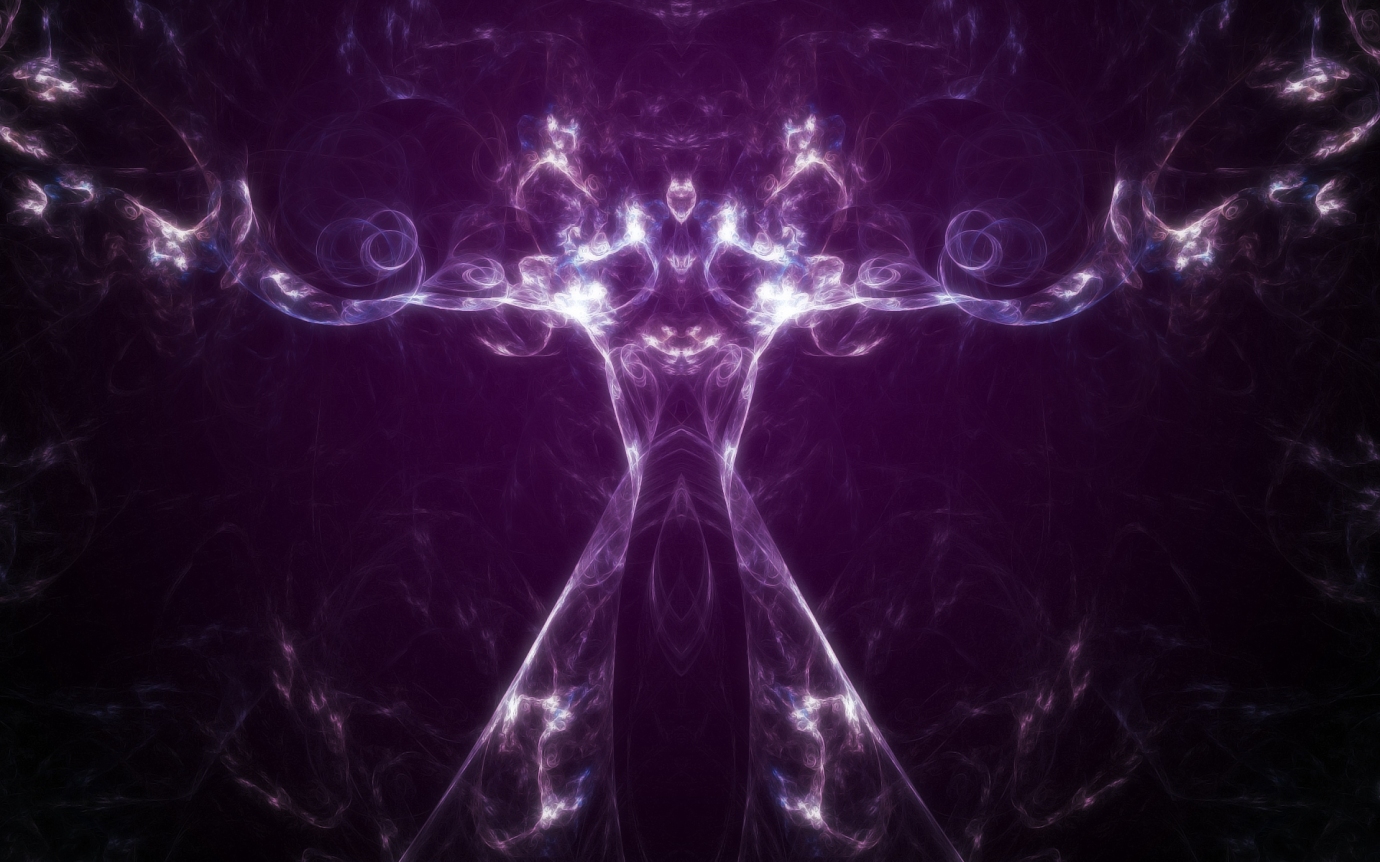 In Rockets and Mayhem, magic is real. Generally, one in four sentients will be born with *some* ability to manipulate reality via will, and species specific paradigms for the ability exist. Among the Janya, the ability to create a supernatural effect without the assistance of Technik is known as Sādhanā. The ability of the Kravyad to do so is known as “Witchcraft”, although for the most part it seems to consist of simple psychic phenomena (similar, but distinct from the manipulation of Shakti). The Black Magic of the Abhva and the Makara, is generally known as “Nemesis”.

The primary Sādhanā techniques are mantra and yantra, word and pattern. Sādhanā, even of the Elementalist or Vivacist domains, is fueled by Shakti…only living creatures blessed with this gift may manipulate the Sādhanā forces (see Andhaka). Possibly due to this limitation, Elementalism and Vivacism are individual pursuits (two Siddha from these paths may not combine their efforts), while Spiritualism is very much a collaborative effort (the default Spiritualist effects grow exponentially more powerful when fueled by a congregation).