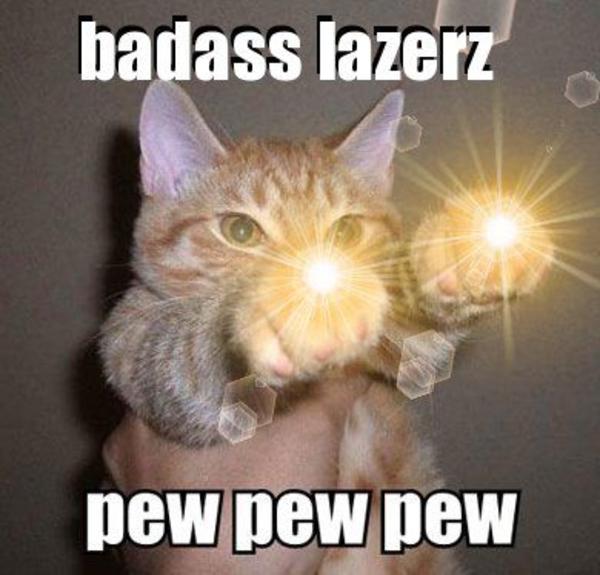 The Parindra II is closing with a pair of Makara Marauder class vessels (it easily out-masses both). Through an extended game of cat and mouse, our heroes disable both of the Marauders… although one has the wherewithal to self destruct, costing the crew of the Parindra II the salvage value of the Abhva radioactives used as fuel. Still, the bounty for both vessels should be secure, once the silicate power cores are recovered (or salvaged, as the case may be).

The poorly crewed Marauder vessels never stood a chance. Within five minutes of engagement, the first Marauder is disabled and dead in space with crew casualties. Within eight, the second Marauder is disabled, but chooses to scuttle itself rather than leave any survivors (the ship is still superficially intact, although more than 50% of the interior has decompressed and radioactive powerplant leaks are rapidly rendering the interior extremely hostile to life).

The Parindra II was never even subject to a completed firing solution from the enemy in that time. In addition to the bridge crew, there are approximately 10 crew assigned to damage control that are available for boarding actions. Onwards to the wrecks!