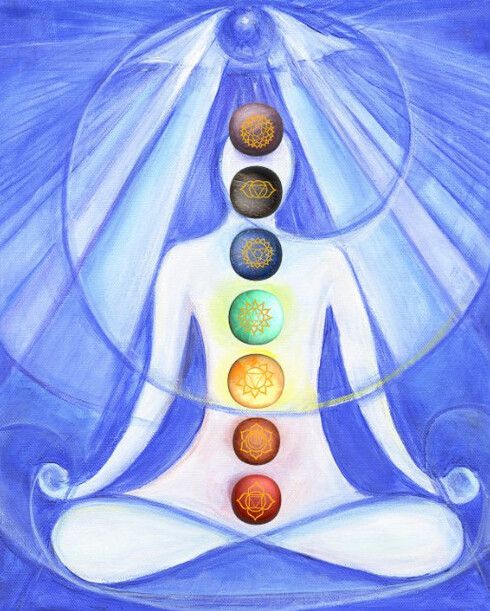 Elemental Technik and Vivacism have served to greatly extend Janya lifespans from a low of approximately 125 Local Years for the Artisan caste, to 230 Local Years and counting for those who can afford it, primarily the Nobility Caste. The practice of Janya advanced technik medicine is known as “Ayurveda”. There are three distinct branches of Ayurveda; those devoted to the Janya Artisan (and Outcaste) physiology, those devoted to the Janya Nobility (and Cleric) physiology, and those devoted to Savant Caste physiology. As each Caste does not lack for examples of brilliant intellect and education opportunity; physicians of every stripe are present in each Caste (and gender, as it happens), although there are cultural biases that advantage physicians of each Caste tending to their peers.

Kravyad medicine is a specialty somewhere between zoology and combat medicine, usually possessed as an additional skill set on top existing physician training.

Practically, Sādhanā allows for the regrowth of organs, prevention / remission of disease, and ameliorating the effects of age; while Technik allows for alchemical tonics, medicines, and treatments as well as the creation of biopolymer (q.v.) based prosthetics.

One thought on “Technik and…Medicine”